Recently, the Arkansas Public Service Commission approved a new utility-scale solar power system price project that will provide 100MW of solar energy and 10MW of battery energy storage for Entergy Arkansas customers for use when there is no sunlight. 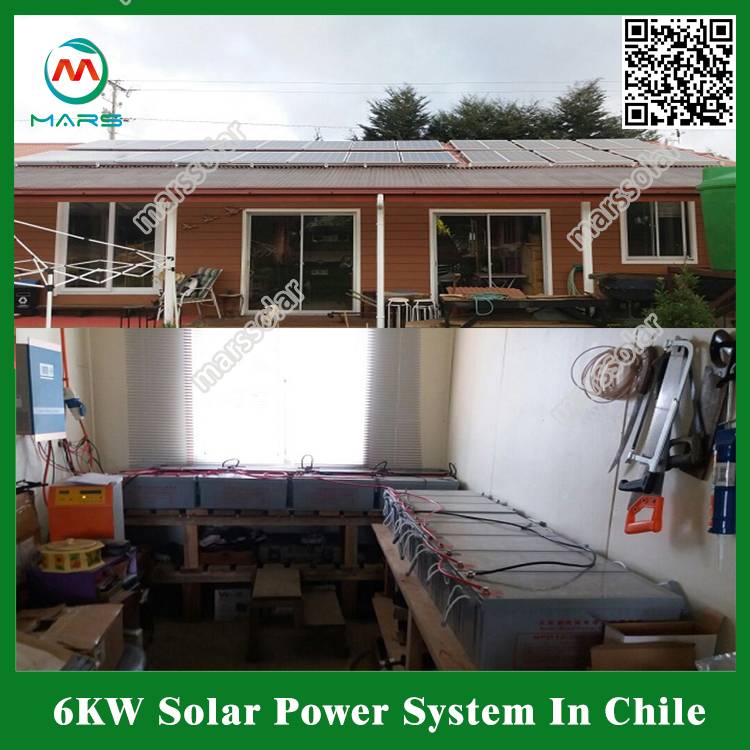 The project is Entergy ’s third photovoltaic project in Arkansas and is expected to be completed in 2021. This project brings the total installed capacity of Entergy to 281MW, covering more than 2,000 acres, enough to power approximately 45,000 households. The 81MW Stuttgart solar project has been in operation since 2018, and the 100MW Chicot photovoltaic project under construction near Lake village will be operational later this year. 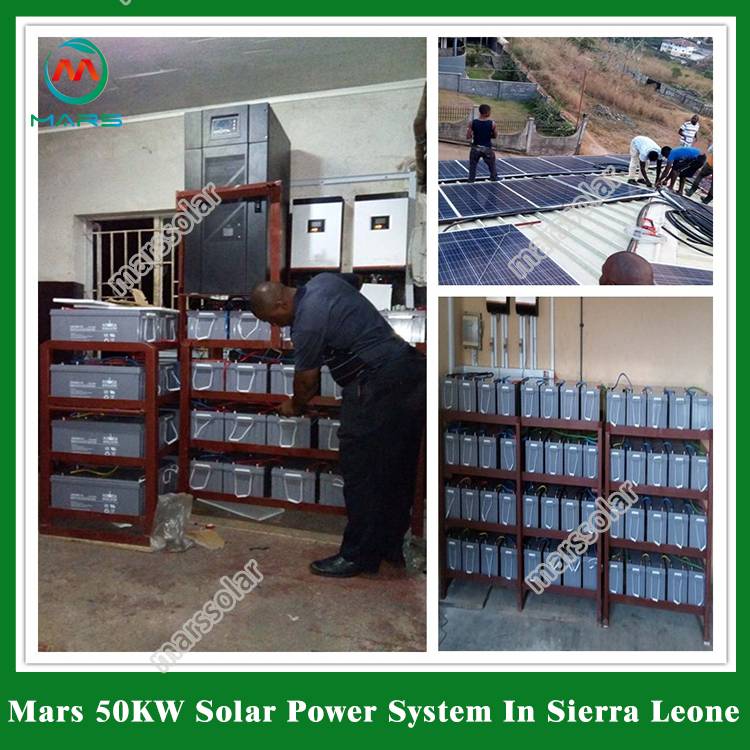 The Searcy solar project will be built on about 800 acres of land east of Searcy Eastline Road and includes a 10MW lithium-ion battery capable of storing 30MWh of electricity.