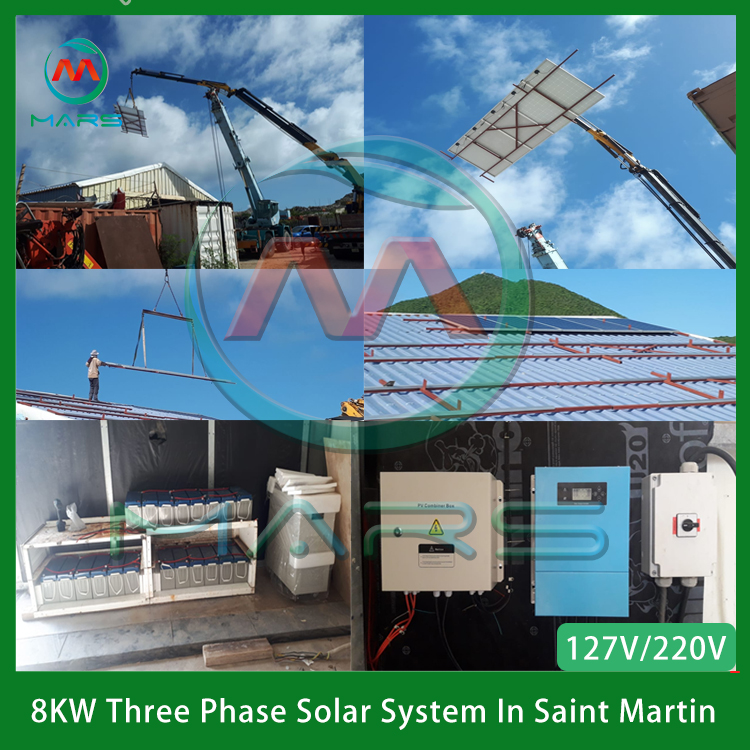 “Photovoltaic Magazine” pointed out that Germany’s adjustment of its photovoltaic policy was mainly because the government realized that at this stage the profitability of renewable energy power in the spot market is limited. There is also a view that this represents the development of the German renewable energy industry will shift from policy-driven to market-driven. 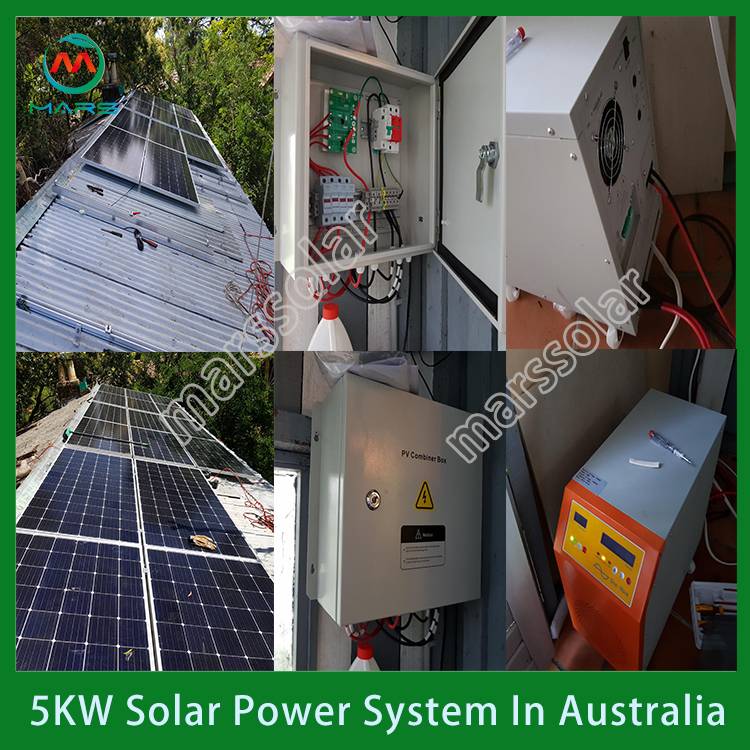 According to the plan, the German "Renewable Energy" (2021) amendment will be released before the end of this year and will be officially implemented on January 1, 2021.