Energy Minister Matthew Nkhuwa issued a statement at an investment conference stating that 200 MW will be divided into small projects, each with a maximum size of 20 MW.
Zambia's heavy reliance on hydropower and a power shortage after the 2016 drought forced Africa's second-largest copper producer to distribute electricity to its mines. 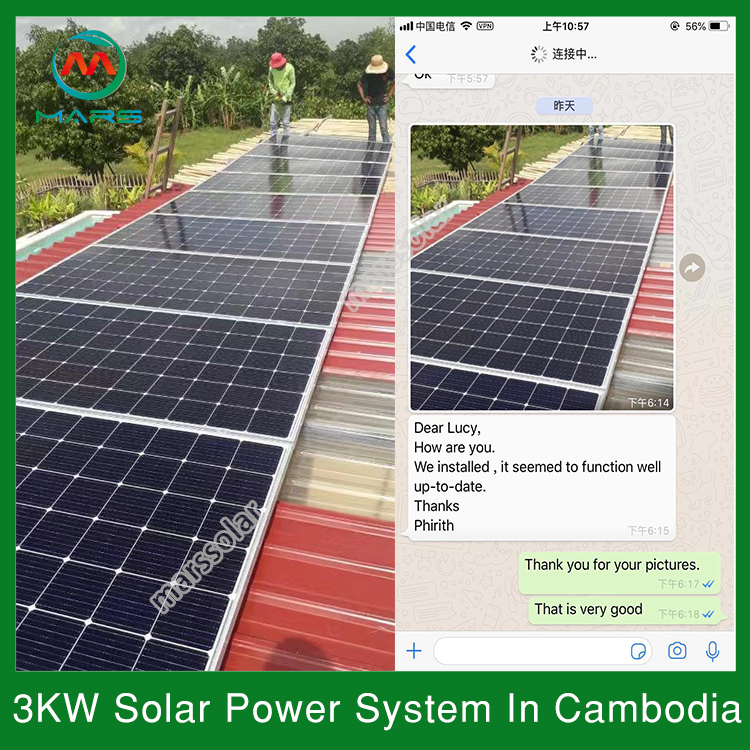 The head of Enel Green Power Africa, Asia and Oceania said at the same meeting told Reuters that African countries should invest in technologies other than water. 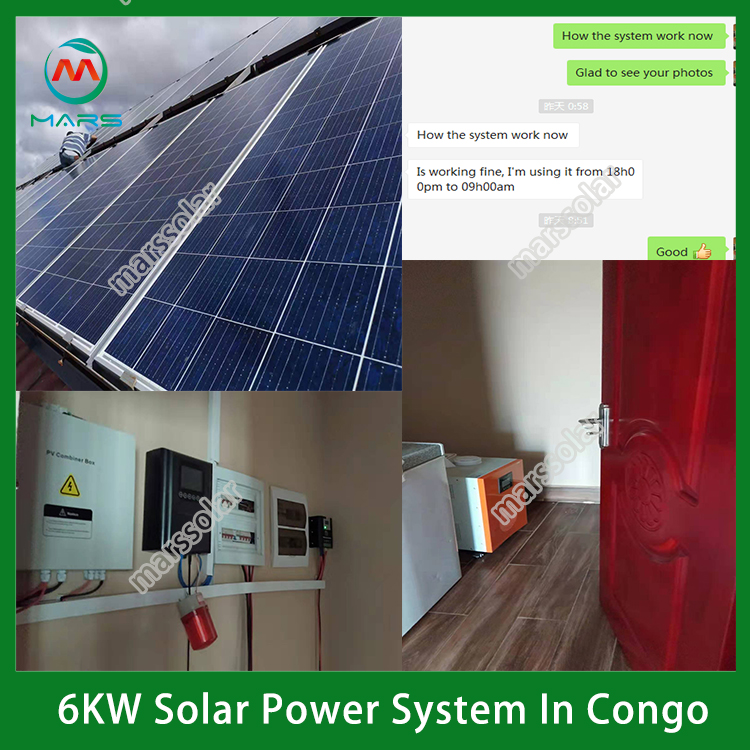 Enel Green Power has begun construction of five wind power projects in South Africa, which, when completed within the next few years, will increase its output by 700 MW.