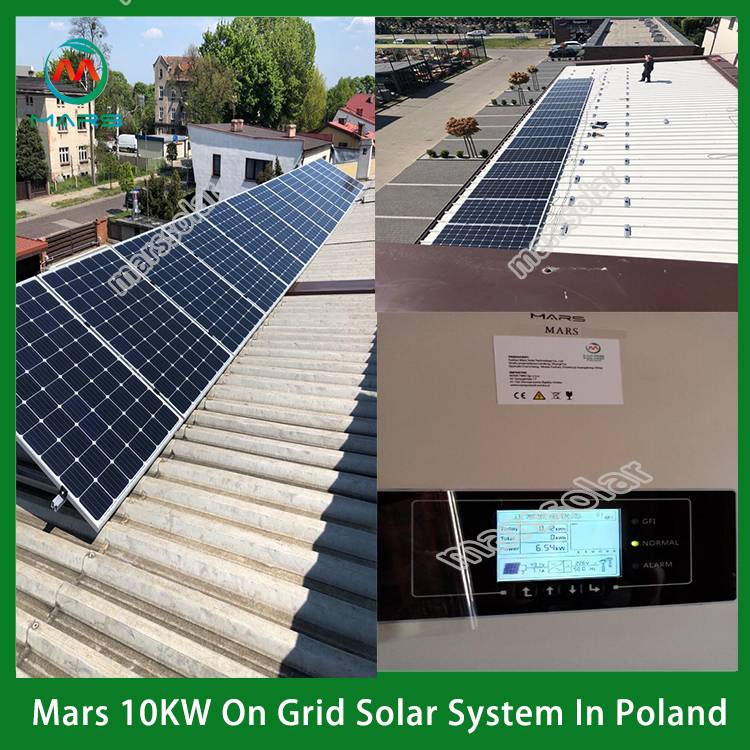 In this market background, Mr. Tadeusz contacted Mas Solar to purchase for their company's solar panels for home power generation project.More than 90% of the world's solar panels are produced in China. However, the price of solar panels for home power generation in the Chinese market is different, and the quality is also different. Mr. Tadeusz was confused.Mars solar as a 10+years experience solar system manufacturer,explained to him.What are the difference between Mars solar and another supplier 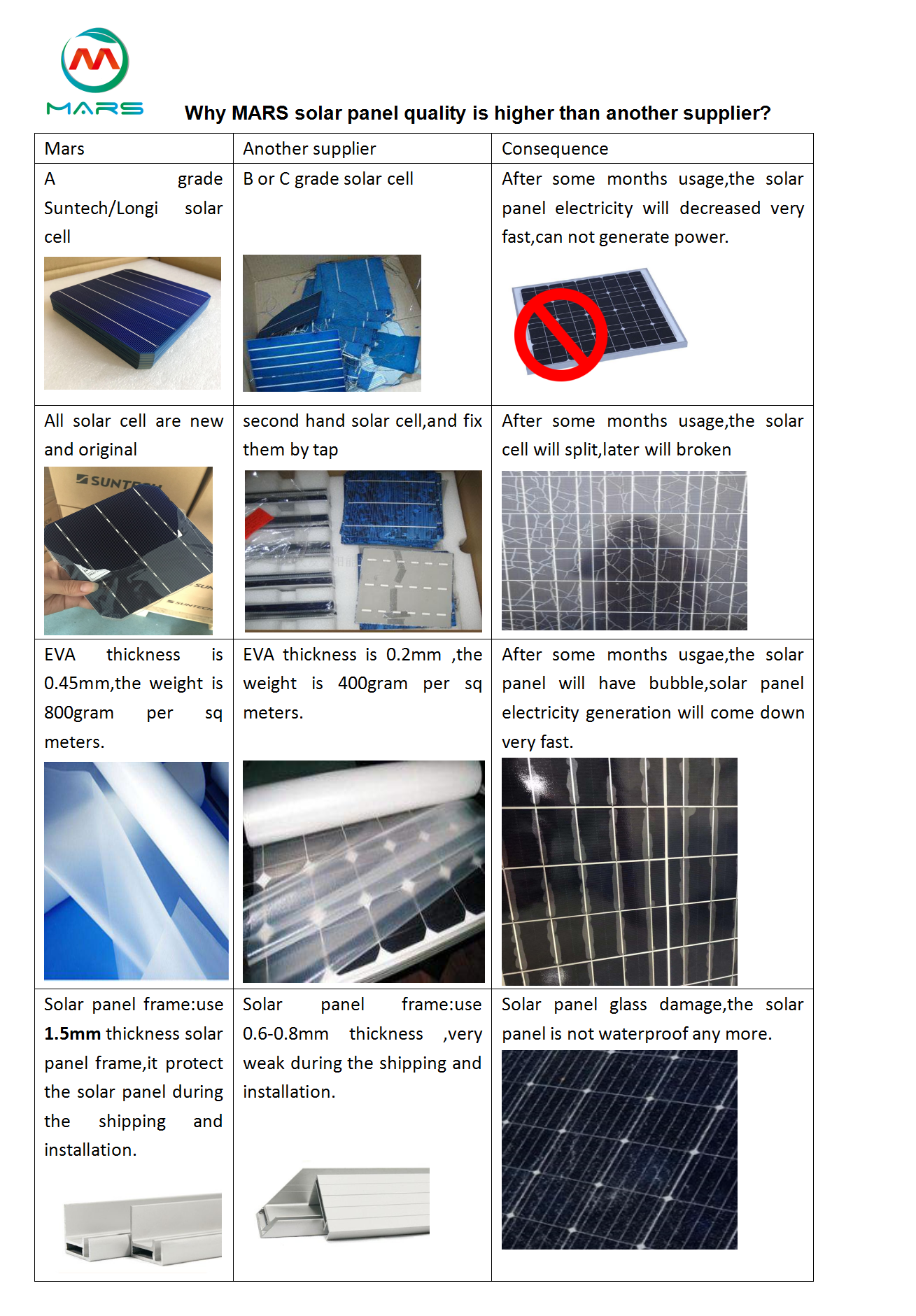 Mr.Tadeusz fully understand that the difference,he surely that the price are important,but the product quality are also important,too.He not only sign the purchase order agreement,but also want to work with Mars,build a solar power product brand in Poland.

In 2020,Due to the spread of the  COVID-19 virus, all commercial activities have ceased. When the spread of the virus was under initial control, Mr.Tadeusz began to install the solar panels for home power generation and sent pictures of the installation.