What should be noticed when building a surface solar panel system kit?

The first point is the problem of array orientation and inclination. 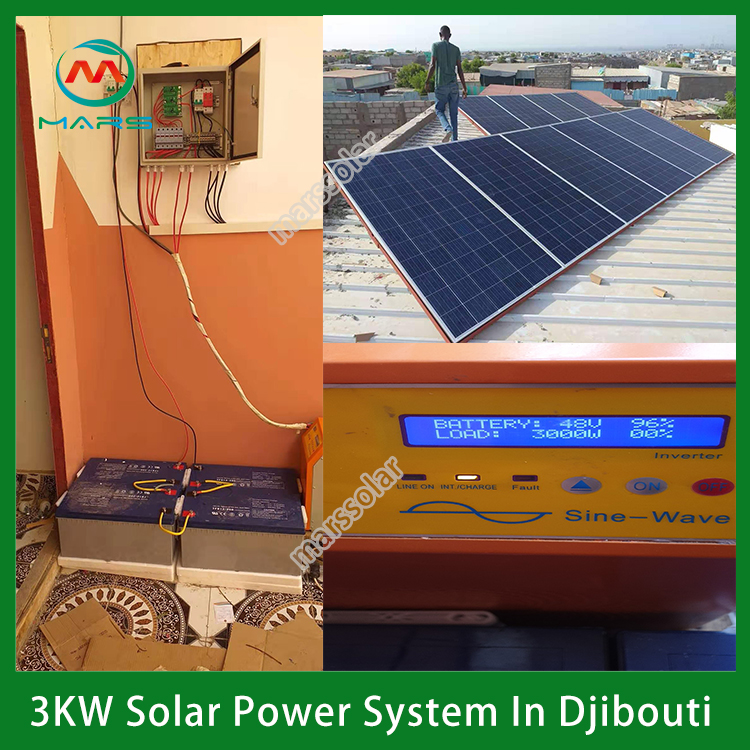 The third point is that the corrosion resistance and waterproof requirements are higher.

The components of the solar energy electricity system are composed of components, inverters, brackets, cables, combiner boxes and other related accessories. As the core component of the solar energy electricity, the PV inverter has IP65 protection level, but it is also used in a humid environment. It will not be enough, the inside of the inverter is composed of hundreds of components. In the face of humid environment, it will inevitably not accelerate the corrosion of metal parts of electrical equipment. This requires that the selected equipment is not afraid of water waves, has a strong anti-corrosion of the whole machine, and ensures the corrosion resistance of high salt spray and high humidity environment.