How does the selection of solar power kits for home use inverter ? 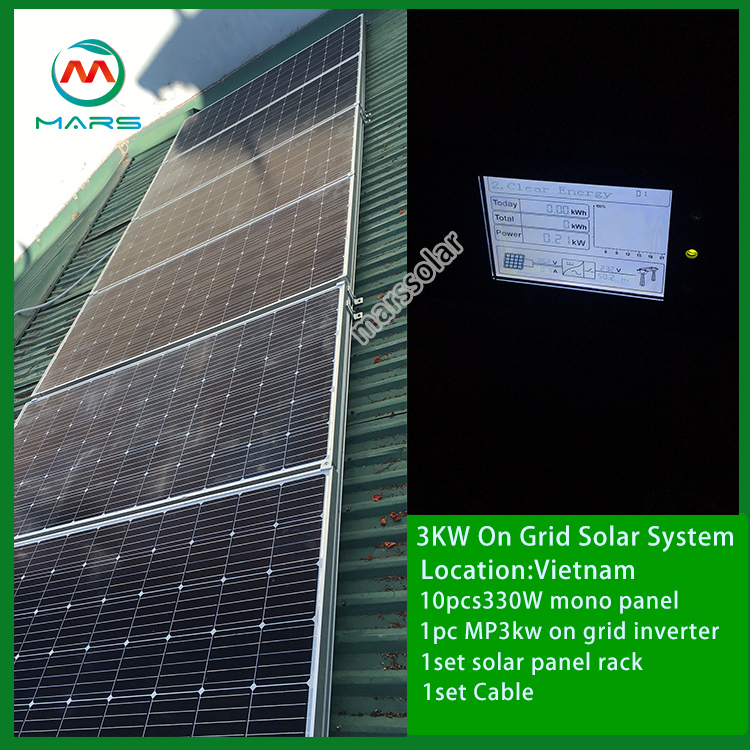 Choosing different MPPT routes has a certain impact on the power generation of the the solar system kit. From the point of view of solving the problem of mismatch, the fewer the strings behind an MPPT, the better; from the point of stability and efficiency, the more the strings behind an MPPT, the better, because the more the number of MPPT, the higher the system cost, the worse the stability and the more the loss. In practical application, it is necessary to select the appropriate scheme in combination with the actual terrain. 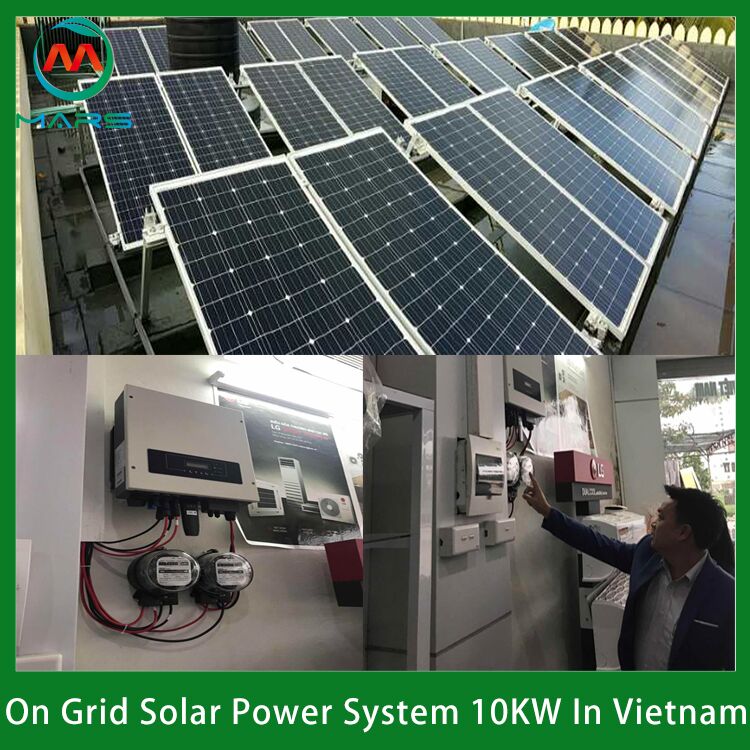 1) less function loss: there are many MPPT algorithms, such as interference observation method, incremental conductance method, incremental conductance method, etc. No matter which algorithm, it is to judge the change of sunlight intensity by continuously changing the DC voltage, so there will be errors. For example, when the voltage is actually at the best working point, the solar system kit inverter will try to change the voltage to determine whether it is right or not The best working point, one more MPPT, one more loss.

3) less circuit loss: MPPT power circuit has an inductor and a switch tube, which will cause loss during operation. In general, the greater the current, the smaller the inductance and the less the loss.